Todd LaVogue Todd has a Master’s Degree in Reading for English Speakers of Other Languages from Nova Southeastern University in Miami, Florida, and a Bachelor of Science degree in Organizational Leadership from Palm Beach Atlantic University in West Palm Beach, Florida. He has educational endorsements in Gifted Education, Reading Education, and English for Speakers of Other Languages. He holds Internet Business Associate and Site Development Associate industry certifications.

Todd is one of 30 current TED Ed Innovative Educators in the world and has presented at TED Ed Weekend. He was named one of the 15 Most Innovative and Inspiring Educators in America by Microsoft. At the Microsoft Partners in Learning Global Forum in Prague, Czech Republic in 2012, Todd’s learning activity placed third in the world out of 260,000 entries.  In Budapest, Hungary, in 2016, at a similar Microsoft event, Todd led a group of educators from seven countries to a first place title in the Gamify category. His annual student letter writing campaign, Write a Letter, Save a Life, was lauded on the floor of Congress and entered in United States Congressional Record.

Todd has personally advised the current King of Spain on matters of education. He has also written ICT strategy for Learn for Japan a non-profit that works with the Japanese Ministry of Education.

Todd has been named the District Career and Technical Education Middle School Teacher of the Year, Palm Beach County School District's Most Innovative Educator as well as a recipient of the Dwyer Award for Excellence in Education Teacher of the Year in a school district of 20,000 teachers.

Todd serves on the Board of Governors for Big Brothers Big Sisters of Palm Beach and Martin Counties and advises its School to Work Program which helps hundreds of teens gain valuable real-world work experience. Todd also serves on the Board of Directors for Kayla Cares 4 Kids, a national non profit bringing books, movies and games to children's hospitals. ​ 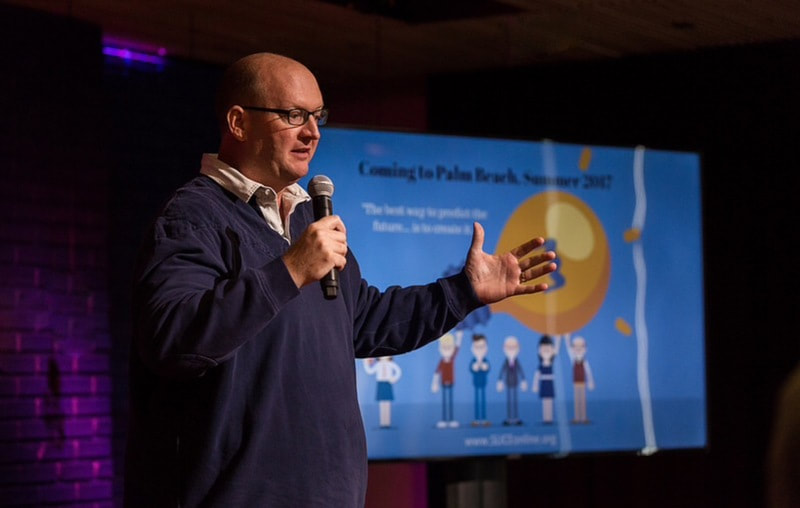 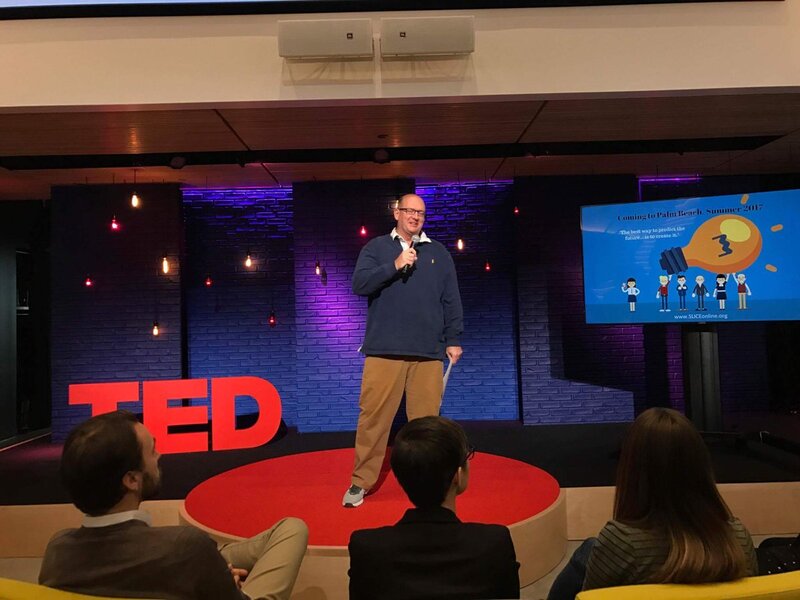 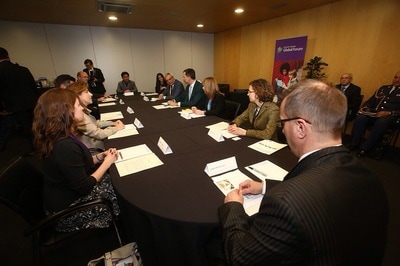 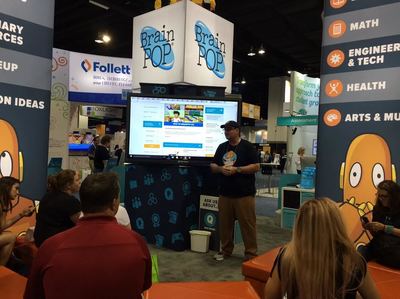 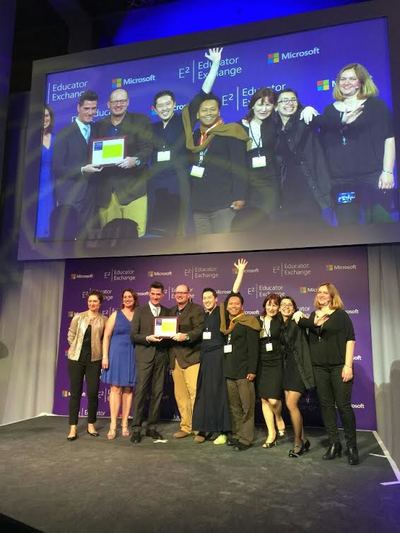 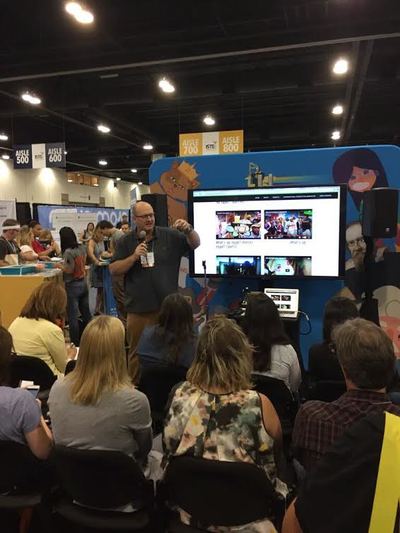 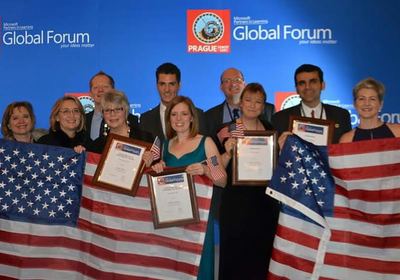 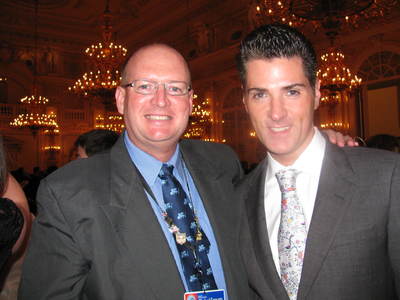 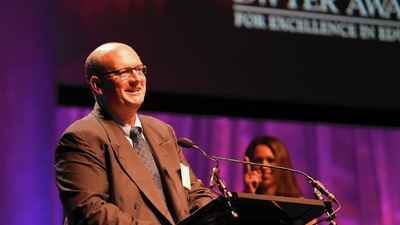 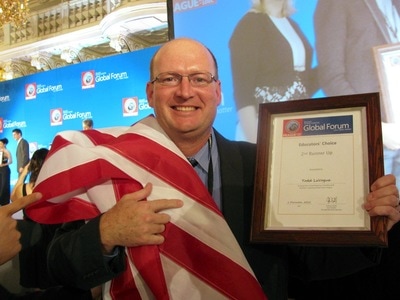 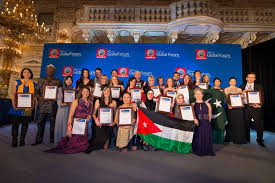 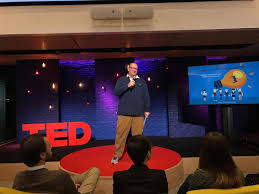 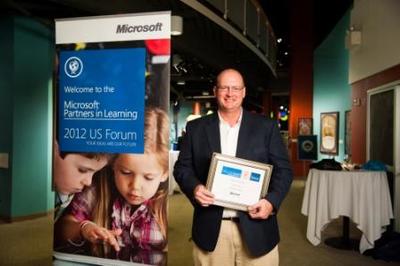 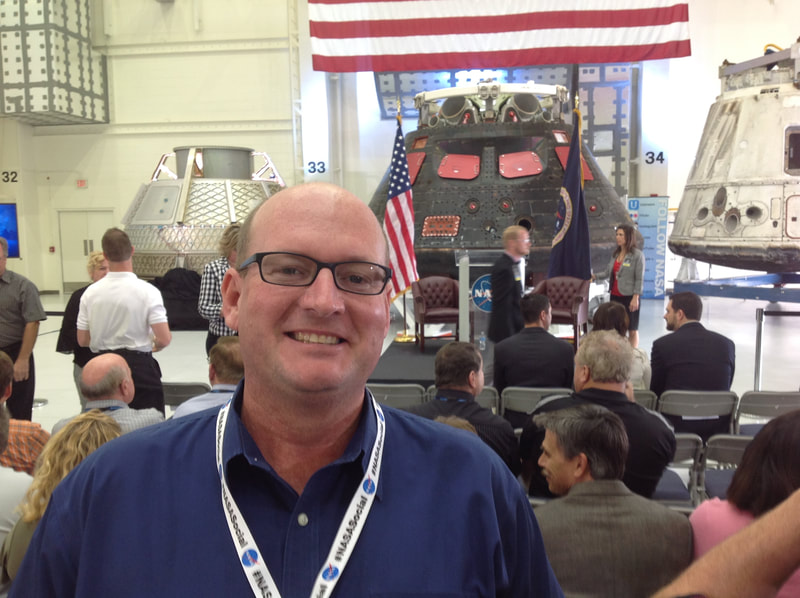 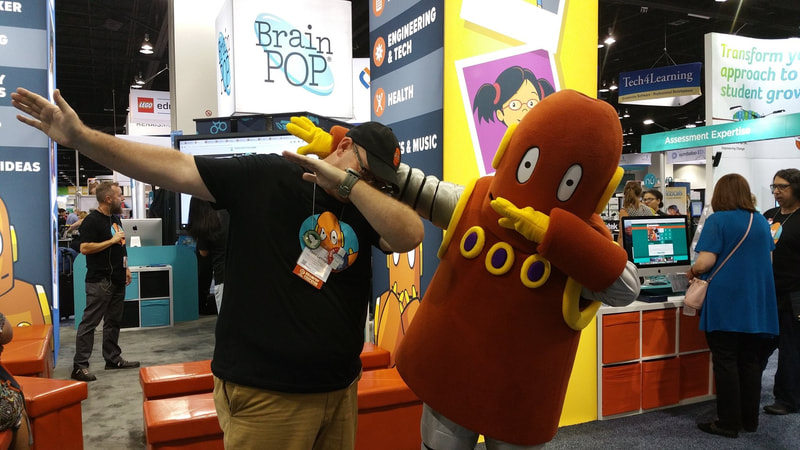 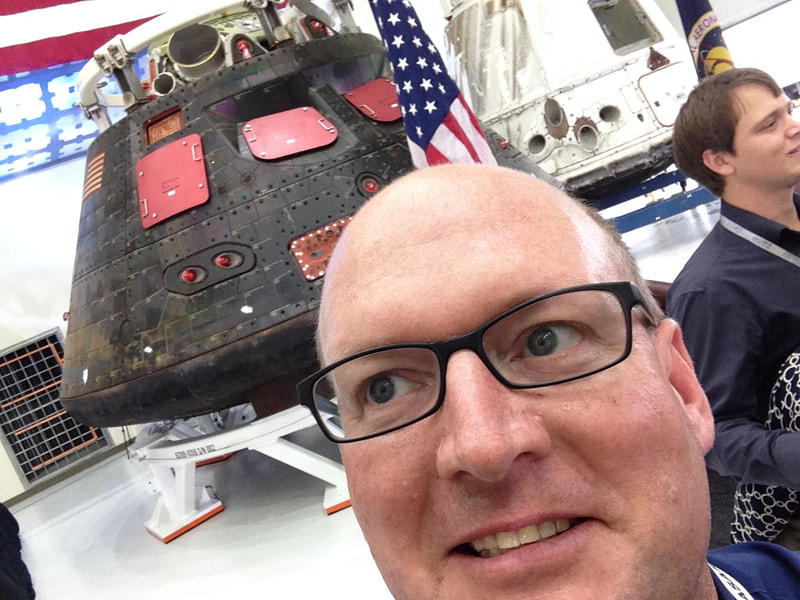 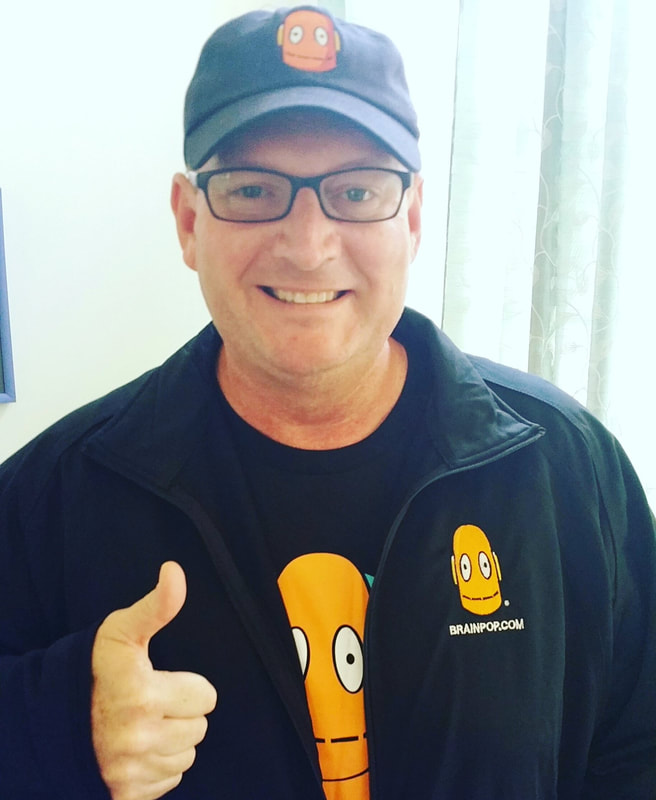 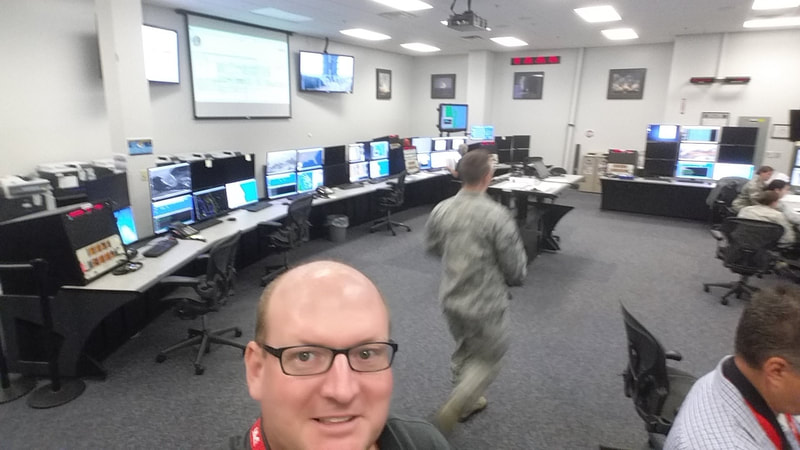 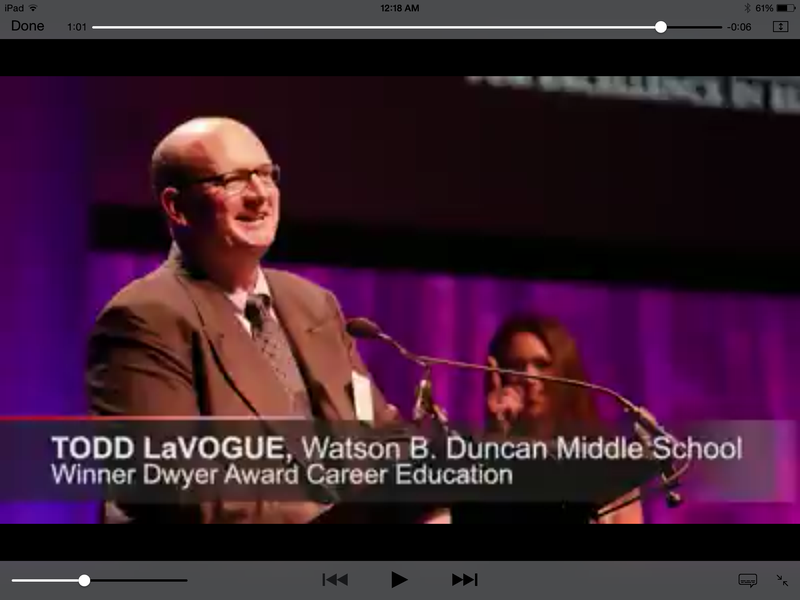 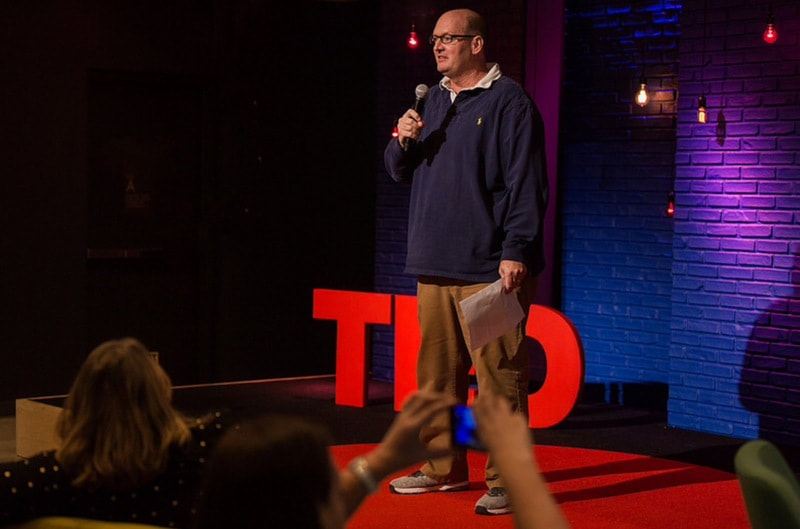 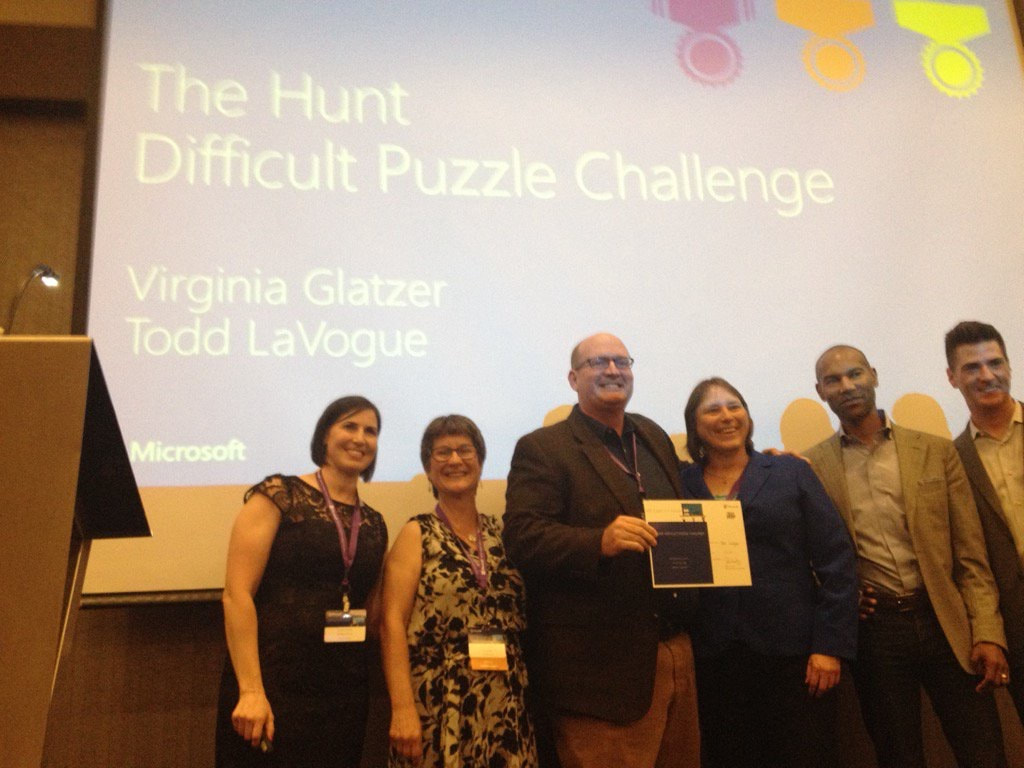 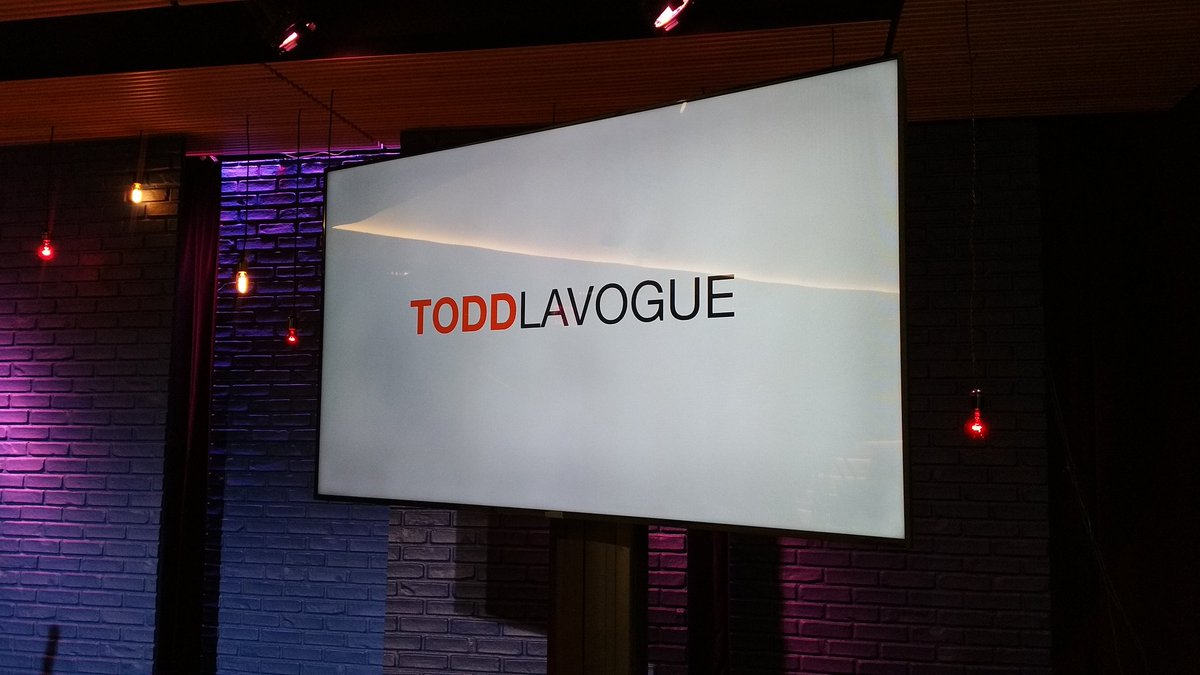 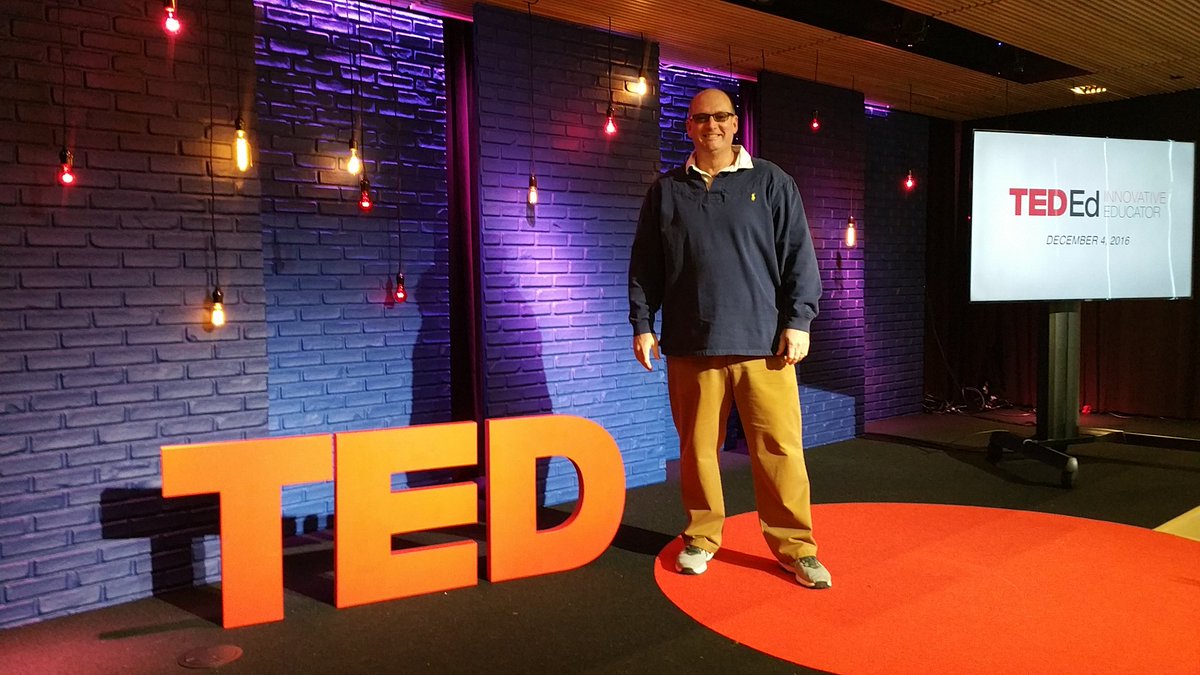